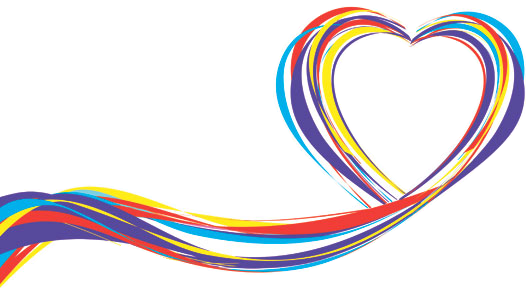 By now, we’ve all felt the fall-out from the November 5th policy change. Our church has been bleeding members, both gay and straight. This is a clear marker that our LGBT community needs us to demonstrate our love for them. We have that opportunity this Fast Sunday, June 5th, 2016 if we participate in the Rainbow Mormon Initiative. The initiative organizer, an LDS psychologist, asks us to don a rainbow ribbon as an outward sign of the inward love we have for our LGBT members, especially our young people who remain in hiding, unsure as to whether or not they will be accepted and understood. END_OF_DOCUMENT_TOKEN_TO_BE_REPLACED 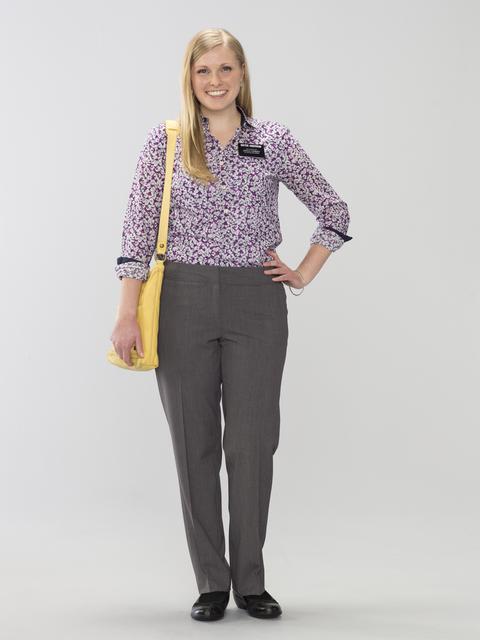 It’s in my nature to laugh at things that aren’t funny. Like when one of my children falls face-first onto the floor while doing the forbidden dance on the coffee table. Or when my husband misses the giant escape hole conveniently built into our garage and damages the side-view mirror of my car. Or when, in the wake of accusations it doesn’t understand rape culture, my beloved church announces female missionaries must cover more of their bodies as a protection against the flesh-hungry buggers [read as mosquitoes] they encounter in daily living. I mean, this stuff is funny. END_OF_DOCUMENT_TOKEN_TO_BE_REPLACED

Previously published at By Common Consent, dated May 4th, 2016.

Angry? You bet. Tyler Glenn’s latest song and video boil with rage. Glenn, a gay man and former missionary, was embraced by the church for his

advocacy in building the inclusivity bridge. That is, until the LDS church’s November 5th policy change regarding homosexuals—a change that codified those in same-gender marriages as apostates, required their excommunication, and forbade the baptism of their children under certain conditions. The policy change hit him hard, like a gut punch, he says. Feeling himself betrayed, denigrated, and literally dismissed over his sexual orientation, Glenn took a hard look at less-visited areas of Mormonism and decided he could no longer believe. The release of “Trash” depicts a stunning reversal of attitude toward his faith heritage. END_OF_DOCUMENT_TOKEN_TO_BE_REPLACED