So a bunch of LGBTQ activist groups have asked the Big 12 to reconsider their interest in BYU because of discriminatory practices at BYU against LGBTQ students. Needless to say, many BYU fans are upset and protesting back, claiming that these activist groups don’t understand that BYU is open to gay students who live the BYU Honor Code; this is just another example of religious persecution, they say. Well, no. No, it isn’t. Its a natural consequence. Its accountability in action. For all the attention we Mormons like to pay to the idea of consequences, we sure don’t want to accept the unpleasant consequences when they crash down on us. END_OF_DOCUMENT_TOKEN_TO_BE_REPLACED

On November 5, 2015 the policy change to LDS Handbook 1 regarding homosexual members became known to the public. Since then, in the US, 34 LDS LGBT young people between the ages of 14 and 20 have committed suicide. The numbers are being tallied by Wendy and Thomas Montgomery, leaders in the Mama Dragons and Dragon Dads support groups for LDS LGBT families. That’s 1 suicide every 60 hours, or every 2 ½ days. That number does not include a count of suicide attempts, nor of suicides by any closeted LGBT young people. Twenty-eight of these suicides occured in Utah, a state that averages 37 youth suicides in a 12 month period. Thirty-four in 84 days is a stunning statistic. It’s horrifying. And gut-wrenching. It is also telling. It tells us we adults are not sucessfully supporting our LGBT youth.  END_OF_DOCUMENT_TOKEN_TO_BE_REPLACED 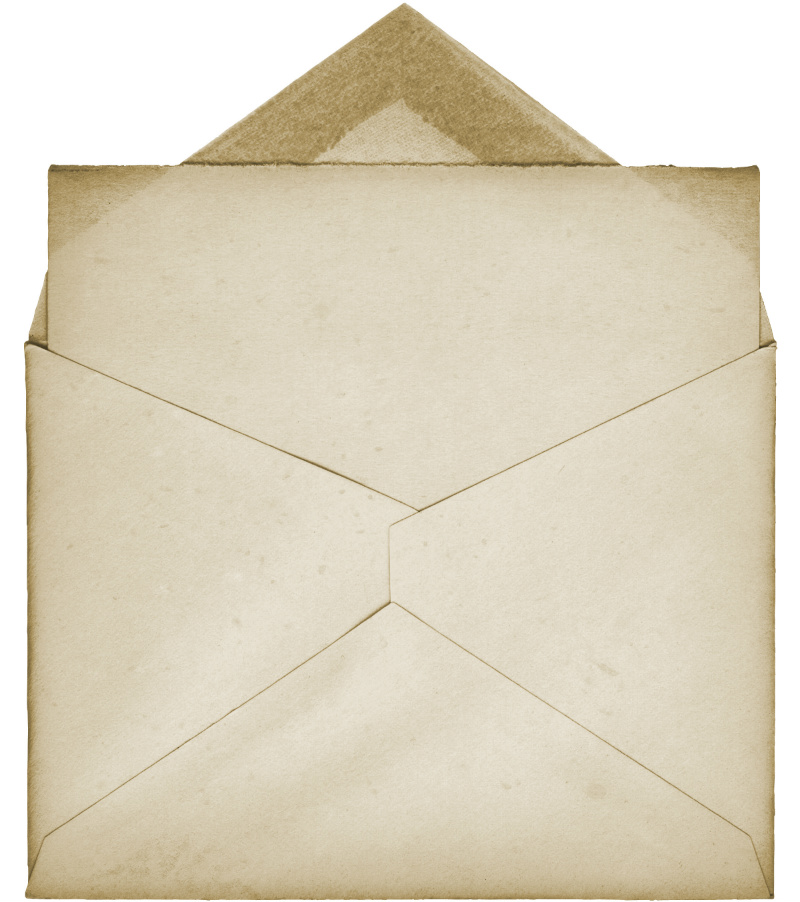 John Bonner, of Salt Lake City, Utah, has given me permission to publish his open letter of encouragement to his 14-year old self, posted initially on the Mormons Building Bridges Facebook page. I can’t thank John enough, either for the honor of sharing his words with you or for his candor. This is a must-read for all people of faith who seek to follow the admonition of Christ to better love and serve the LGBT community.

I see you there in the pews, head bowed, lines of tears marking divides down hot, embarrassed cheeks and pooling up in blurry smudges on the pages of the hymnal as you let the sacrament pass you by because you believe you’re not worthy. I see you standing alone in front of the basement window in complete darkness and silently mouthing the words, “I’m gay,” for the first time and vowing never to speak those words aloud to anyone. I see you pleading, begging, night after night on calloused knees to have these feelings taken away from you–rooted out of you and destroyed. END_OF_DOCUMENT_TOKEN_TO_BE_REPLACED

A blog post is circulating, written by Angela Fallentine over at Mormon Women Stand, titled, “Why You Can’t Be Loyally Opposed to the Church.” She argues that, in order to be truly faithful, a Latter-day Saint must accept “fundamental, core doctrines of the gospel; namely that marriage is only between a man and a woman and the law of chastity.” She isolates these two doctrinal points, I would assume, because of the on-going controversy surrounding the recent policy change and subsequent policy clarification that specify formal church discipline must occur for those in same-gender marriages or committed relationships; such discipline manifests as “church courts” and will result in the excommunication of any same-gender committed couples. While the church membership generally understands the difference between policy and doctrine–a lesson learned with the lifting of the priesthood ban–Fallentine seems to be swinging a few decades behind the curve ball. END_OF_DOCUMENT_TOKEN_TO_BE_REPLACED

And then, in Mormonism, there is “apostate.”

Derogatory terms are meant to dismiss, demean, and devalue people, to set them aside as Other, or Less Than. Every one of us is guilty of using this or that term in our bad moments. Stupid. Radical. Nerd. Fool. And when we do, a silent, internal script soothes us by whispering, “At least I’m not that.” END_OF_DOCUMENT_TOKEN_TO_BE_REPLACED

I’m sorry to miss the opportunity to participate in our ward’s slated discussion of the First Presidency letter regarding the The Church of Jesus Christ of Latter-day Saints’ doctrine on marriage, but I must be absent. Knowing the letter is intended to be used as part of a ward-level, but church-wide, discussion, I’ve been pondering its message and what I might say were I able to be with you. This letter represents a few of my thoughts. END_OF_DOCUMENT_TOKEN_TO_BE_REPLACED

Earlier this week, I spoke to a mature, faithful, conservative LDS mother about her family’s experience with the April 2015 General Conference. She said, “Sunday’s talks filled me up. But Saturday’s hurt a little.” She then told me that, after Elder Packer’s talk Saturday morning, one of her teenage daughters turned to her and asked point blank, “Why don’t they ever say how much God loves his gay and lesbian children?” By the time Elder Perry finished his talk, her other teen daughter likewise pressed her mother to explain why apostles of the Lord didn’t speak with compassion and encouragement about a group of his followers who are often maligned. I wonder the same thing. END_OF_DOCUMENT_TOKEN_TO_BE_REPLACED 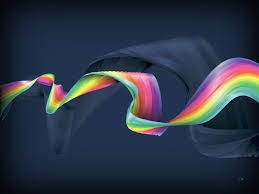 It doesn’t matter who we are or where we live; it doesn’t matter our political persuasion or the breadth of our testimony. Our income doesn’t matter, nor does our level of education. None of that matters when we face the startling reality that Mormons who are LGBT, particularly the young, often feel devalued and alienated from their faith community–rejected by us, their fellow Mormons, and the Church they were raised to love. A recent Salt Lake Tribune article suggests that the suicide rate, as well as the rates of attempted suicide and homelessness, are higher among young, gay Mormons than the national average, at least in the state of Utah. This means not only are we burying so many of our beloved family members, but we have in our midst an untold number of those who suffer the unquenchable thirst we call grief. In response, this Sunday, December 7, 2014, has been established as the first annual LDS LGBT Suicide and Homelessness Awareness Day. Members are asked to wear traditional (black) mourning attire to church, and, if willing, a rainbow ribbon as an outward, visual demonstration of their individual, inward commitment to mourn with those who mourn and comfort those who stand in need of comfort. It is a simple gesture of love for LGBT individuals and their families, a group of people who have, too often, felt alienated and excluded.

END_OF_DOCUMENT_TOKEN_TO_BE_REPLACED

Today I accepted what many will consider an unconventional Book of Mormon Challenge. The challenge directs participants to read a chapter a day (which means finish the Book of Mormon in 239 days) “and then apply your mind to consider the implications, search for and refine meaning, and PONDER the significance of the chapters you’ve covered. ” Hardly radical. The only unconventional aspect of this challenge is that isn’t coming from some bishop or other church leader, not from a seminary teacher or family member, but from Affirmation, a support group for LGBTQ Mormons, their families, and friends. END_OF_DOCUMENT_TOKEN_TO_BE_REPLACED

I’m having an identity crisis. I used to call myself a Mormon. Then the Brethren deemed that a religiously incorrect term, so I switched to Latter-day Saint even though its a mouthful. If I had my druthers, I’d call myself a Saint, just to make life simpler, but there’d be too much laughter, so I don’t. END_OF_DOCUMENT_TOKEN_TO_BE_REPLACED